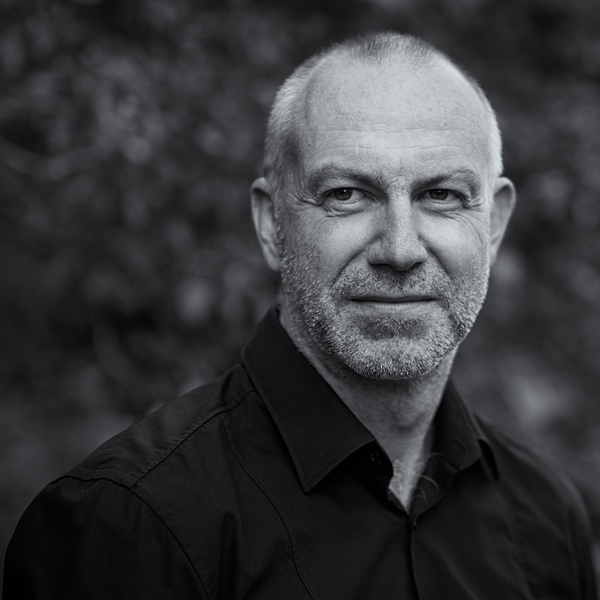 Beauty is there, waiting to be found, in all things …

Striving for perfection at every point of the creative process, no aspect of the representation of an image is left to chance. In no other branch of the arts does an understanding of the physical and chemical processes involved play such an important role as with photography. However, many aspects contribute to a final image and, neither the motif itself nor the format and certainly not the atmosphere, the time of day or the resulting colours and their representation are left to chance. My initial photographic work is represented by my trademark wide panoramas of cities or landscapes. These hand stitched works, which really invite you to ‘step in’ and walk through the image, have found their way into many private and business collections. Nevertheless, it has always been the colours and structures to be found in nature, as well as the underlying chemical processes that lie behind these, which has fascinated me and nature photography is my opportunity to show the awe inspiring beauty of the natural world as I perceive it. Although I sometimes simply show this beauty as I find it, I always try and push the representation of an image to its artistic limits, perhaps even ending with an abstract work. Cropping tightly, contexts like shorelines and horizon are often removed allowing a creative focus on the details and sometimes vibrant colours that excite me. Just as a diamond needs light, so capturing the interplay of subject and light, is often key to achieving the effect I am looking for. This is never more present than when looking at water in its many forms and as such this is very much a preferred motif. I explore passionately the whole year round the boundless reservoir of motifs that nature has to offer: What I see; what I think and feel about what I see; and how this, and these emotions, can be represented in a final image.

In 2012 I returned to film photography (6 x 17cm medium format), being particularly taken by the rich colours from Fuji Velvia film. Searching for a digital equivalent to film, I discovered the Foveon X3 Direct Image sensor from SIGMA and was immediately captivated by the colour and detail that this could deliver. I now own and use a range of cameras from the house SIGMA as well as lenses from SIGMA, Carl Zeiss, Mamiya and Meyer Görlitz. I am a REFERENCE PHOTOGRAPHER for SIGMA Germany and a photographer for DEIN STERNENKIND.

In recognition of artistic value: Little Treasures Award Of Excellence 2016

Cover WestJet In Flight Magazine May 2019